To share your memory on the wall of Jon Moratelli, sign in using one of the following options:

Jon was a naturally gifted carpenter, a true craftsman, and he spent most of his life working with his hands. He could do math calculations in his head and could fix just about anything. He was mostly self-employed, and spent some time working for Fabbri Builders of Vineland, and as an in-house carpenter at Caesars casino.

In his earlier years he spent time as a girls youth softball coach, is a past member of the Hamilton Township Volunteer Fire Company and Rescue Dive Team.

Jon loved to travel all over and had many fun adventures. He always loved cruises with the family, traveling to Bermuda with his wife, and Italy with his best friend Joe, to name a few. His most recent trip was to Oregon, and down to the Redwood Forest of California with his cousins for a special family trip.

Jon was a wonderful cook, he made nightly dinners and legendary holiday meals for family and friends.

Jon loved music especially the oldies, Dr. Hook, the Buckinghams, the Turtles, and Peter Noone to name a few. He loved to sing and is known for his rendition of Under The Boardwalk. He had a deep appreciation for nature, the American Bald Eagle, the outdoors, the beach, and the waters, and loved his country.

Jon was quick witted and knew how to make people laugh. He was able to keep his keen sense of humor even through the darkest days of his illness.

Jon’s was a life well lived, and his absence leaves a hole in our hearts. He was genuinely a happy man. Always the kind soul who would flash his big smile and extend a sincere greeting to friend or stranger. He made this world a better place and is the definition of a true gentleman.

He loved deeply and wore his heart on his sleeve. Above all else in life Jon loved his family. He is survived by his wife Roxann, his children Erin Husta (Kevin), Jonathan Moratelli (Marlee), Matthew Moratelli (Brittany), Kristine Kelly (Daniel), Sarah Kisby (Cheyne), and many grandchildren with whom he adored. He is also survived by his sister Karen Marsh (Tommy), brother-in-law Mark Emmer, sister-in-law Cindy Moratelli, brother-in-law Jay Helfrich (Gair), brother-in-law David Helfrich, best friend Joe Giordano, his dog Willow who never left his side, as well as cousins, nieces, nephews and friends all across the country. He has left us with everlasting memories of a man who lived a good life.

As the “baby” of four children born to Andrew and Roberta Moratelli, he is predeceased by his parents, his sister Kathy Moratelli Emmer, and his brother Andrew “Buddy” Moratelli.

We want to thank all of our family and many friends for constant love and support. For those who were able to attend the Parade in his honor, you filled Jon’s heart with over whelming joy.
Everlasting memories of a man who lived a good life.
Job well done Jon!

Services will be private. For those who wish to donate in lieu of flowers, donations can be made in Jon’s name to: Cape May County Zoological Society, PO Box 864, Cape May Court House, NJ 08210
Read Less

Print
Service will be private.

We encourage you to share your most beloved memories of Jon here, so that the family and other loved ones can always see it. You can upload cherished photographs, or share your favorite stories, and can even comment on those shared by others.

Posted Jan 20, 2021 at 07:34pm
I was very sad to hear of Jon’s passing. We have been friends since grade school. I will miss bumping into him at Wawa. My thoughts and prayers are with Roxann and the family. Sincerely, Eddie Chatten
Comment Share
Share via: 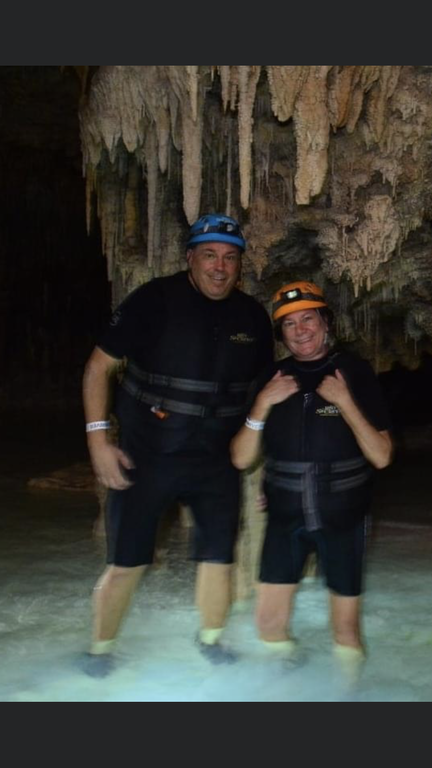 Posted Jan 14, 2021 at 09:29pm
Dear Erin, Jonathan and Matthew,
What a shock when I saw your Dad's obituary. I had no idea of his illness. I know how sad you must be but you have been blessed to have such a kind, happy and genuine man as your Dad. I've know him for many, many years and he was always so friendly and helpful. He did several carpentry jobs for my family over the years, including the deck on our home which we still love! Please know that my thoughts are with you at this sad time and also extend my sympathy to your Aunt Karen.
Love,
Mrs. Lamkin
aka Rosemary (Duberson) Lamkin
Comment Share
Share via:

Posted Jan 14, 2021 at 01:25pm
We have lost an amazing human. So many fond memories of our times spent in Mystic. Until we meet again my friend❤❤❤
Comment Share
Share via:
JC

Very sorry to hear of this. Way to soon. Best to all the family. Enjoyed our many pleasantries during our meetings somewhere on our respective ways. 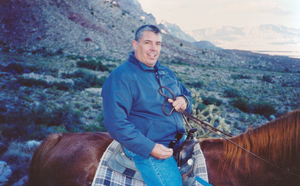 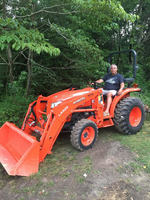